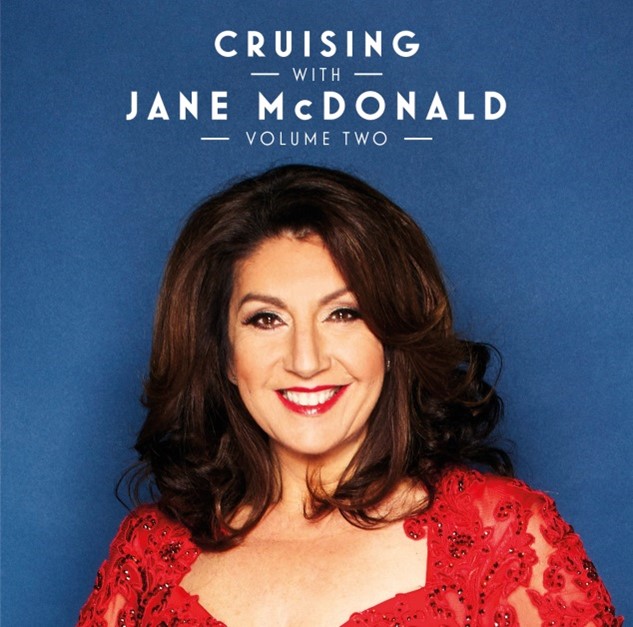 Jane McDonald - Our Queen of the North!

Jane McDonald is cruising back into the charts this week!

In this unusual year it's nice to know we can rely on Jane to deliver an uplifting breath of fresh air! From her award winning Cruising With Jane McDonald to her second volume of songs from the series, this national treasure exudes positivity!

The album is packed full of Jane's takes on hit songs from iconic artists including Diana Ross, Madonna and ABBA.  As Darren says - they're all bangers!

Jane chatted to Darren about the album, her year so far and her plans for Christmas!

SmoothNorthWest · Jane McDonald - Our Queen of the North!

Unfortunately, this promotion has now ended.